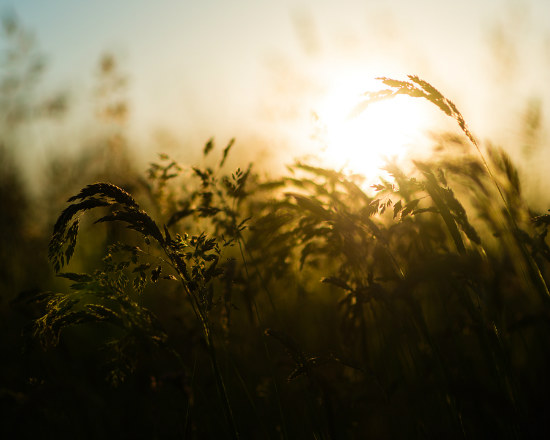 Australia’s share of the wheat market in southeast Asia is set to shrink as competition from Black Sea suppliers intensifies.

Black Sea wheat suppliers have also benefited from currency weakness, with both the Russian rouble and the Ukrainian hryvnia falling more than 50 per cent against the US dollar.

Those suppliers are low-cost producers, and the quality of their product is improving.

“The volume of Australia’s wheat exports to southeast Asia will increase over the next five years, however its market share will shrink as southeast Asia turns to alternate markets to fulfil growing demand,” Rabobank said.

Most of the wheat going to southeast Asia from the Black Sea will be used as animal feed, while Australia is expected to remain the main supplier for food, especially in Indonesia, Vietnam and Malaysia.

The Black Sea region’s market share is expected to rise from about eight per cent to 18 per cent – around three million tonnes.

Southeast Asia’s demand for wheat is expected to rise by 4.5 per cent a year over the next five years as incomes rise and consumers adopt western diets.