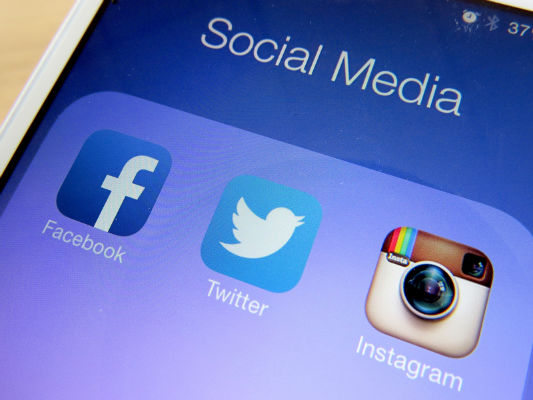 A small but growing number of consumers are shopping via social media yet Australian businesses have been slow to embrace the trend, a new report has found.

Social commerce, where people make purchases directly through social media channels such as Facebook, Twitter and Pinterest, has emerged as a new player in online shopping.

Eleven per cent of Australian smartphone users have made a purchase via a social platform in the past six months and 18 per cent have bought something after seeing it on social media, according to the PayPal mCommerce Index report.

Businesses aren’t lagging too far behind consumers, with seven per cent of businesses surveyed able to accept payments via social media sites or apps.

Simon Holt, financial services partner at Facebook Australia, said Facebook and Instagram users have been looking for the ability to transact more easily on those platforms.

“Clearly we still have some work to do to educate businesses and show them the value that social media platforms can bring to their true business goals,” Mr Holt said.

The biggest barrier for consumers considering social commerce is the security of their personal information, the report found.

Almost 60 per cent of smartphone users do not want their financial information linked to their social media accounts, while 55 per cent would prefer to make purchases using the shop’s website.

Mr Holt said this might be a demographical issue and there needed to be more education on privacy in general.

“I think the younger and the more affluent people are more comfortable and the longer people have grown up with mobile and social media in their lives, I think there’s a greater level of comfort there,” he said.