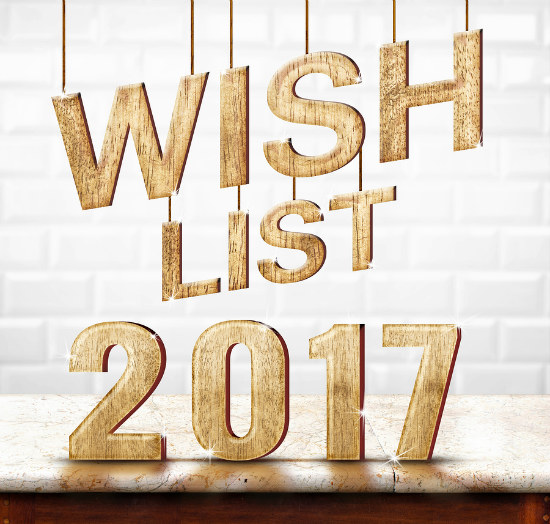 How to boost your economy in 79 easy steps.

No, it’s not the latest rom-com, it’s the Australian Chamber of Commerce and Industry’s detailed plan for the next government to lift Australia into the top 10 most competitive nations for business.

“If government … were to adopt all of our policies that would turbocharge our rise up the ranks,” chamber chief James Pearson told reporters in Canberra on Tuesday.

He compared Australia’s slide down the rankings to our performance on the sporting field, saying Australians would be outraged if the nation dropped to 21st in the Rio Olympics medal tally.

“But that’s what’s facing us now in terms of Australia’s place as an economy,” he said.

* National minimum standards for the literacy and numeracy of school leavers.

* More opportunities for work placements and internships for university students.

* Increase the number of tourists by streamlining visas.