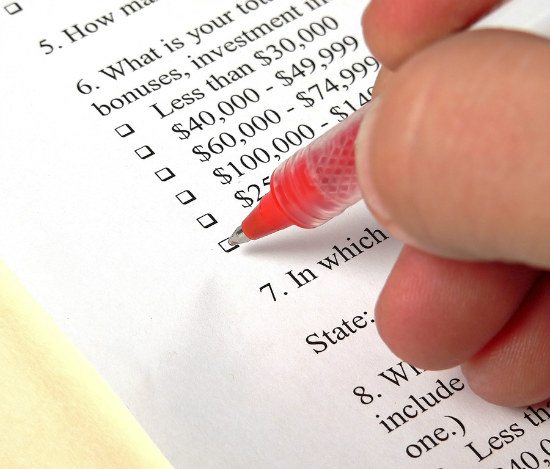 Everyone from travellers waiting for red-eye flights to those sleeping rough or living more than 2000km off Australia’s coast will be counted in the first truly digital census.

About 24 million Australians and 10 million households will complete the five-year snapshot of Australia on Tuesday night.

The furthest-flung territory included is the Cocos (Keeling) Islands, 2129km off the coast of Western Australia.

And the newest is Norfolk Island – it lost autonomy last month – which sits almost 1500km off the NSW coast.

While they represent a tiny proportion of Australia, Mr Young said data from travellers, offshore workers and islanders was no less vital.

About 65 per cent of people are expected to complete the census online, which will save taxpayers $100 million.

But elderly residents who fear being fined $180 a day if they don’t receive their paper forms and return them on time have jammed the Australian Bureau of Statistics’ phone lines.

The ABS says fines are a rare and last resort, and that staff would visit households that hadn’t returned the census from mid-August until late September.

Privacy groups have also slammed the census for its new policy of keeping personal data for four years.

* The most far-flung island included is the Cocos [Keeling] Islands, which are 2129km from Western Australia. The newest is Norfolk Island, 1450km off the NSW coast.

* One staff member is responsible for an area 27 times the size of Tasmania.

* The last census counted more than 12,800 people on ships and mining rigs.

* The longest-serving census staffer is 73. He’s worked on every snapshot since 1966.