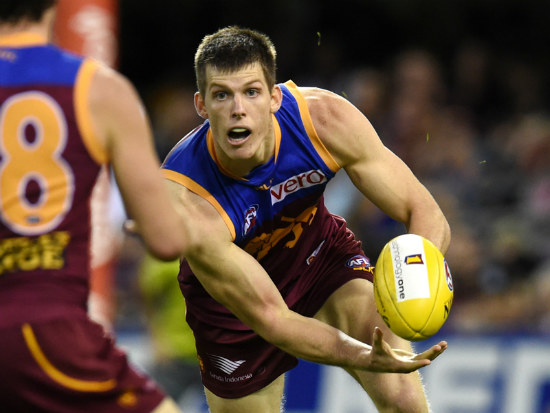 NRL great Steve Renouf has called on former footballers to donate their brain tissue when they die to help research into concussion.

The trio are ambassadors for a new University of Queensland study into concussion to be undertaken by the Queensland Brain Institute.

The five-year study of current athletes, across a range of sports, will try to determine the effects of serious head knocks during an active career.

The study includes saliva and blood tests and brain scans.

Already, Brisbane’s GPS and university rugby union clubs have signed on to the program which requires players to volunteer for a scan and then return for follow-up tests if they get concussed during the season.

Renouf said it would be of great benefit if retired players donated brain tissue.

“I’m an organ donor anyway, so I will. It definitely would be good for former players to do it but that’s a big personal decision,” the former Australian and Queensland Origin centre told AAP.

“The more research, the better for everyone coming through.”

QBI director Professor Pankaj Sah said the only remedy for concussion was rest and recuperation although the study may discover better ways to manage the injury.

Croft, 37, played eight seasons of Super Rugby for the Queensland Reds and suffered a number of head knocks as he put his body on the line each game before retiring in 2009 at 29.

“I will myself personally donate my brain tissue when it comes to the time,” he said.

The most alarming recent Australian concussion victim, AFL defender Clarke, will do the same.

He retired, aged just 22, in March after forgetting simple everyday things like finding his way home.

“The whole principle is that without knowledge we can’t rest,” Clarke said.

Professor Sah said sporting codes need not fear the “longitudinal” study as its aim was to help treat the injury, not change the way games are played.

The effects of concussion on American football players have caused a massive upheaval and included former players taking out a class action against the NFL.

In April, a US federal appeals court upheld an estimated $US1 billion ($A1.35 billion) plan by the NFL to settle thousands of concussion lawsuits.

The Will Smith movie Concussion tells the story of the forensic pathologist who exposed the effects of NFL players who had suffered repeated blows to the head.