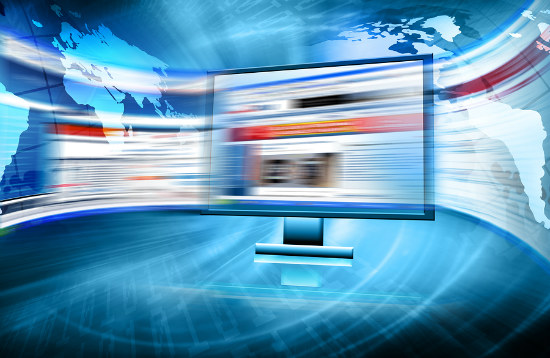 Australia needs to hasten the rollout of the National Broadband Network and increase its ranks of cyber security experts, according to Australia’s IT sector.

The Australian Computer Society (ACS), the professional association for IT industry professionals, has released its own federal election manifesto contending that the NBN should be the foundation of a successful digital economy.

But in 2015, Australia ranked 60th in global internet speed rankings and 47th for the percentage of connections above 10Mbps.

“Without a high-quality and pervasive broadband footprint, a nation cannot compete effectively on the world stage,” the ACS said.

“Australia currently ranks poorly in this area and despite an accelerated NBN rollout in recent years, our relative position has not improved. This must change.”

Furthermore, the ACS wants higher priority to be given to connecting small to medium-sized businesses and educational institutions.

The ACS said the issue of cyber security was the biggest threat to Australia making the most of the information age because there was greater incentive to exploit and steal online information.

To combat this threat, Australia needed to ensure that the education and training system was turning out an adequate number of cyber security experts.

Australians also needed to be made more aware about the potential risks that exist on the internet and how to protect themselves online.

The ACS said Australia would need 100,000 more information and communication technology specialists by 2020, yet the tertiary education system was turning out only 4,000 IT graduates each year.

This shortage could partly be addressed by encouraging more women and mature age workers into the IT sector.

The ACS said women currently comprised only 28 per cent of the IT workforce and workers aged above 55 years only 11 per cent.