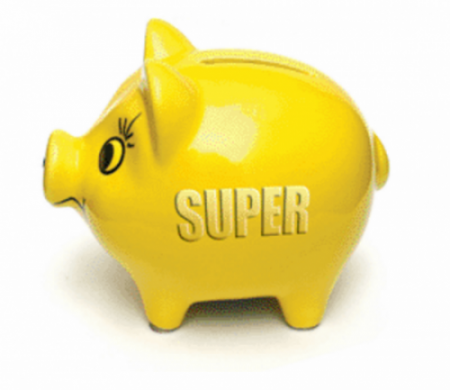 Since the Federal Budget on 3 May 2016, many superannuation strategies have carried a significant element of uncertainty.

As you may have heard, on 15 September 2016 the Government announced some significant changes to the superannuation proposals previously announced on Budget night.

It is important to be aware that we still don’t have any legislation released on these measures, which is essential in determining how the new measures will truly operate. The Government has indicated that legislation is expected to be introduced into Parliament before end of 2016.

The following important changes have been announced:

Some of these changes may result in the opportunity to make additional contributions to super, particularly before the new proposals take effect on 1 July 2017. However in the absence of legislation to give effect to these measure, we recommend you seek advice before acting.